We guide your projects in the following areas:

It is necessary to think about the binomial of fabric-activity from a new paradigm of flexibility, that is to say, structures capable of accepting updates of the software of use.

We are a team made up of professionals with more than 15 years of experience in the sector, with specialization in business administration, derivative planning, real estate management, sustainable architecture and construction technology.

Our activity as teachers or on research projects at academic institutions makes us participants in discussions about contemporary architecture and forums that reflect on the discipline. 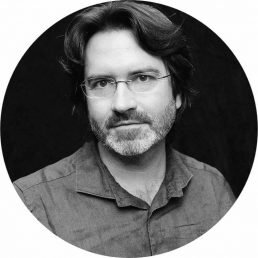 Architect and Urbanist, Graduate of ETSAB.

Has collaborated in the studios of Enric Miralles and of  Elias Torres and Jose Antonio Martinez Lapeña.

During the period from 2005 to 2008,  developed Urban Planning and Construction projects, specializing in 22@ under the initials IMQ (office that the founded in 2005).

Since 2008, he is the founder and director of García-Durán & Associates.

In 2010 created the network  Blue Barcelona.

Has given classes and conferences in Spain and Australia.

To learn more about Marc García-Durán, you can read his interview in TimeOut Barcelona n. 188 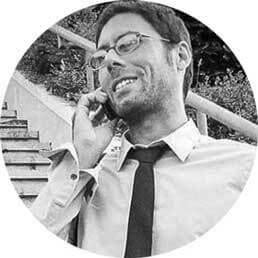 Arrived in Spain in 2006 and has collaborated in various studios of architecture and engineering.

Has collaborated with GDE / García-Durán & Associates since 2009.

Professional collaborators who have brought great value to our projects:

Our Company is committed to the training of future architects and we want to recognize and give thanks for the work contributed by the students who have passed through our office: